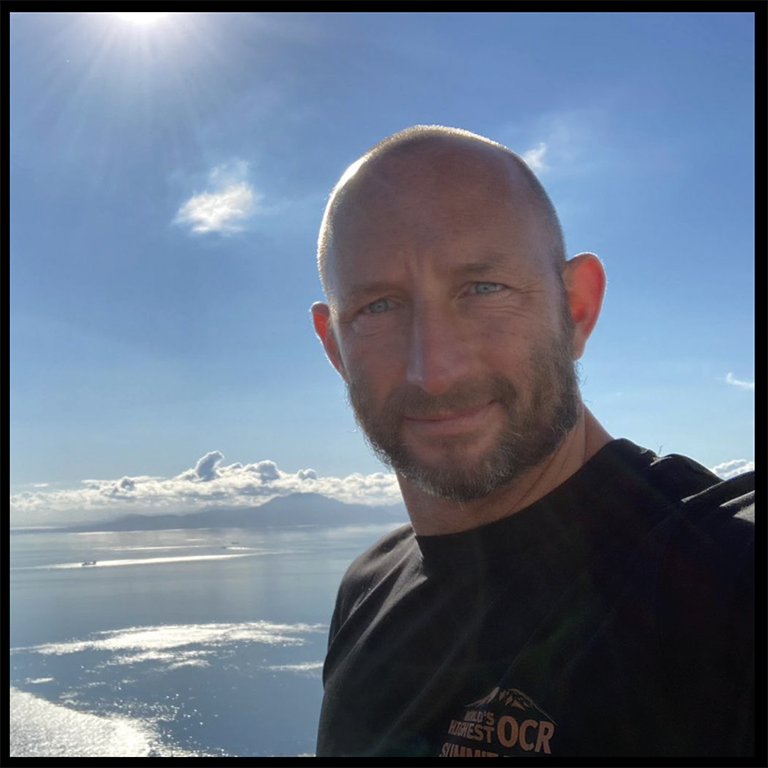 Rob is best known as the Ex-SAS  - UK Special Forces Trainer & Presenter off the UK version of the worlds most watched T.V. training show - 'The Biggest Loser'.  On his debut appearance he astounded viewers when under his wing a contestant recorded the highest level of weight loss in the history of the UK show.

Working over the years with various celebrity and athlete clients.

He worked with World Strongest Man Competitor Mark Felix, whom under his watch broke the record at the time for the heaviest deadlift in human history.

He is media regular with his various exploits and adventures, appearing internationally in all types, most notably presenting on stage, and TV. Featuring in over 400 main stream media publications from The Times to Hello Magazine - ITV1 to BBC.

He appeared on BBC1 Celebrity Sport Relief as part of an all England Celebrity Team and is very used to the odd challenge including  with celebrities and royalty - Joanna Lumley, Rufus Hound, Zara Phillips and Mike Tindal on a major endurance challenge – ‘Bell’s Barrel of Laughs’ the exposure reached nearly ½ billion readers and viewers worldwide, raising significant awareness for Help For Heros.

As one of the most experienced international Obstacle Race Event Directors he leads the sporting event company Rob Edmond Events and is also co-founder of World’s Highest OCR that owns and runs the Altitude OCR World Championships (putting record breaking Obstacle Courses on top of the world’s highest mountains).